January 22, 2014 07:00 AM Eastern Standard Time
MADRID–(BUSINESS WIRE)–MedLumics, a medical imaging company specializing in advanced optical coherence tomography (OCT) technology, has announced the appointment of Miguel Eslava to the new position of vice president and chief operating officer. With more than a decade of senior management experience at GE Healthcare, Mr. Eslava brings significant business operations expertise to the company in advance of the anticipated launch of the first point-of-care diagnostic imaging system for dermatology in the second half of 2014.

“We expect Miguel to play a critical role at MedLumics as we move from a research and development stage company to a commercial organization,” said Eduardo Margallo, president and co-founder of MedLumics. “His knowledge and experience will be invaluable as we build the infrastructure to support the launch of our first diagnostic imaging system for dermatology.”

MedLumics has developed OCT imaging technology that integrates all optical and electrical components in a compact microchip-based system that can produce dynamic, real-time, high-resolution diagnostic images with a tissue penetration capability of up to two millimeters. The proprietary technology is designed to allow for ultra-portable devices and to give physicians a complementary diagnostic imaging system that will enable patient treatment at the point of care.

The company’s first hand-held device, expected to launch in the second half of 2014, will help dermatologists to quickly and minimally invasively diagnose skin cancer, among other pathologies. The device combines epiluminescent microscopy and OCT imagery in a patent-protected built-in display that integrates seamlessly with current patient-centered workflows. Additionally, MedLumics’ solution provides the clinician with novel real-time information to guide and monitor the non-invasive treatment of skin cancer using topical or light-activated drugs.

“We believe our proprietary platform technology has the potential to transform the field of diagnostics and therapy guidance across a number of clinical segments, including dermatology, where we will initially focus,” Mr. Margallo said. “Our first product offering combines a tested, real-world technology that provides basic surface information with an advanced sectional imaging modality that was up to now only available in research oriented systems. This results in a compact, easy-to-use system that gives physicians the ability to perform rapid and advanced diagnostics at the point of care and, as a result, to provide better therapies to their patients.” 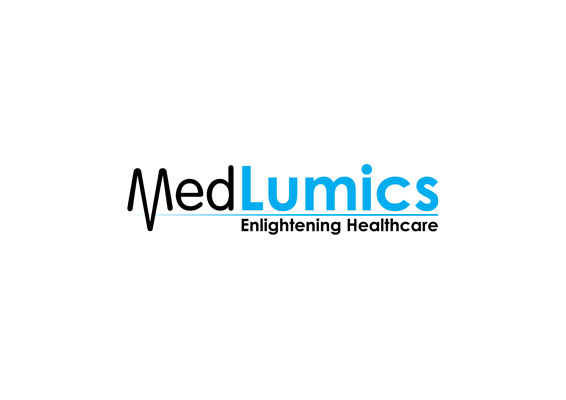