The team has been strengthened with five Venture Partners to support the evaluation of potential investments.

Ysios BioFund III has a solid investor base with a high repetition rate. Investors from previous funds who are participating increased their previous commitments by 60% on average.

Ysios BioFund III will invest in companies that develop disruptive therapeutic products and platform technologies to address clear medical needs following an investment policy similar to its predecessor funds. The Fund will invest in up to 15 companies, mainly in Europe, with a special interest in Spain. The initial investment will range between € 5 and 10M up to a maximum of € 20M cumulative but the fund may also invest in up to three seed rounds committing lower amounts.

Ysios has several projects in advanced stage of analysis and expects to close four investments shortly.

“We are very pleased with our achievements in the last twelve years and we are particularly proud of our investments supporting great entrepreneurs in Spain.”

To which Karen Wagner, Partner of Ysios Capital, adds: “For this third fund, we have a pipeline of very promising projects at advanced stage, both in Spain and in the rest of Europe, and we aim to close at least five operations this year.”

The team has been reinforced with five Venture Partners, internationally renowned experts, who will support the evaluation of potential investments and advise the team with respect to investment decisions. The five experts are: Toni Ribas, world expert in immuno-oncology, President of the American Association for Cancer Research (AACR) and Professor at the University of California Los Angeles (UCLA);  Pamela Klein, former VP Development at Genentech/Roche; Carlos Paya, expert in Immunology and infectious diseases, previously in various leadership roles at Eli Lilly in and CEO of Immune Design until its acquisition by Merck & Co.; Peter H. Andersen, former Executive VP at Lundbeck and expert in CNS diseases and David L.Lacey, former Senior VP and Global Head of Discovery Research at Amgen.

Ysios BioFund III has expanded its investor base, attracting new national institutional investors,international family offices, and the European Investment Fund through The European Fund for Strategic Investments (EFSI) with the support of the European Union under the Investment Plan for Europe.

“We have had an excellent support from our existing investor base, but also from new investors who are becoming interested in the biotech sector and have chosen us as their reference firm in the sector. In the context of the current COVID-19 pandemic, the biotechnology sector has become even more relevant as one of the key sectors that will prepare society for new health threats. Ysios’ specialization as a benchmark investor in biotechnology is fundamental to investors; they see in this new fund an excellent opportunity to invest in a sector that is gaining importance in the institutional investor’s portfolio” says Julia Salaverria, Partner at Ysios Capital.

Finally, Cristina Garmendia, Partner Ysios Capital, adds, “The exceptional quality of the Ysios team and its access to deal flow is key to our success. In twelve years, we have received 2634 investment opportunities resulting in investment in only 26 companies, which gives an idea of the stringent selection and analysis process we have implemented”

Throughout its 12 years of experience, Ysios Capital has invested in 26 companies, in most cases leading international financing rounds, some of them larger than € 100M, thereby building the main success stories of the Spanish biotechnology sector.

To date, the firm has multiplied by 9.3 the capital invested by its funds in its portfolio companies.  These companies have brought 8 new products to the market for the treatment of diseases with clear medical needs and have tested in patients the efficacy of 22 products that could reach the market within 3-5 years, if the results are positive.

Ysios Capital provides to its portfolio companies not only capital but also know-how, a highly qualified team and an extensive network of first-class international contacts which clearly adds value to the companies.

The main success stories in Spain are the sale of Tigenix (formerly Cellerix) to Takeda for € 450M, the purchase of STAT-Diagnostica by Qiagen (up to € 172M), the two rounds of international financing received by Sanifit (€ 109.3M in total) and the investment and purchase option of Pfizer into Vivet (up to € 540M). Outside Spain, the Biovex-Amgen (up to 1,000M $) and Prexton-Lundbeck (€ 100M) transactions have marked new milestones in the biotechnology sector and have generated substantial returns for their investors. 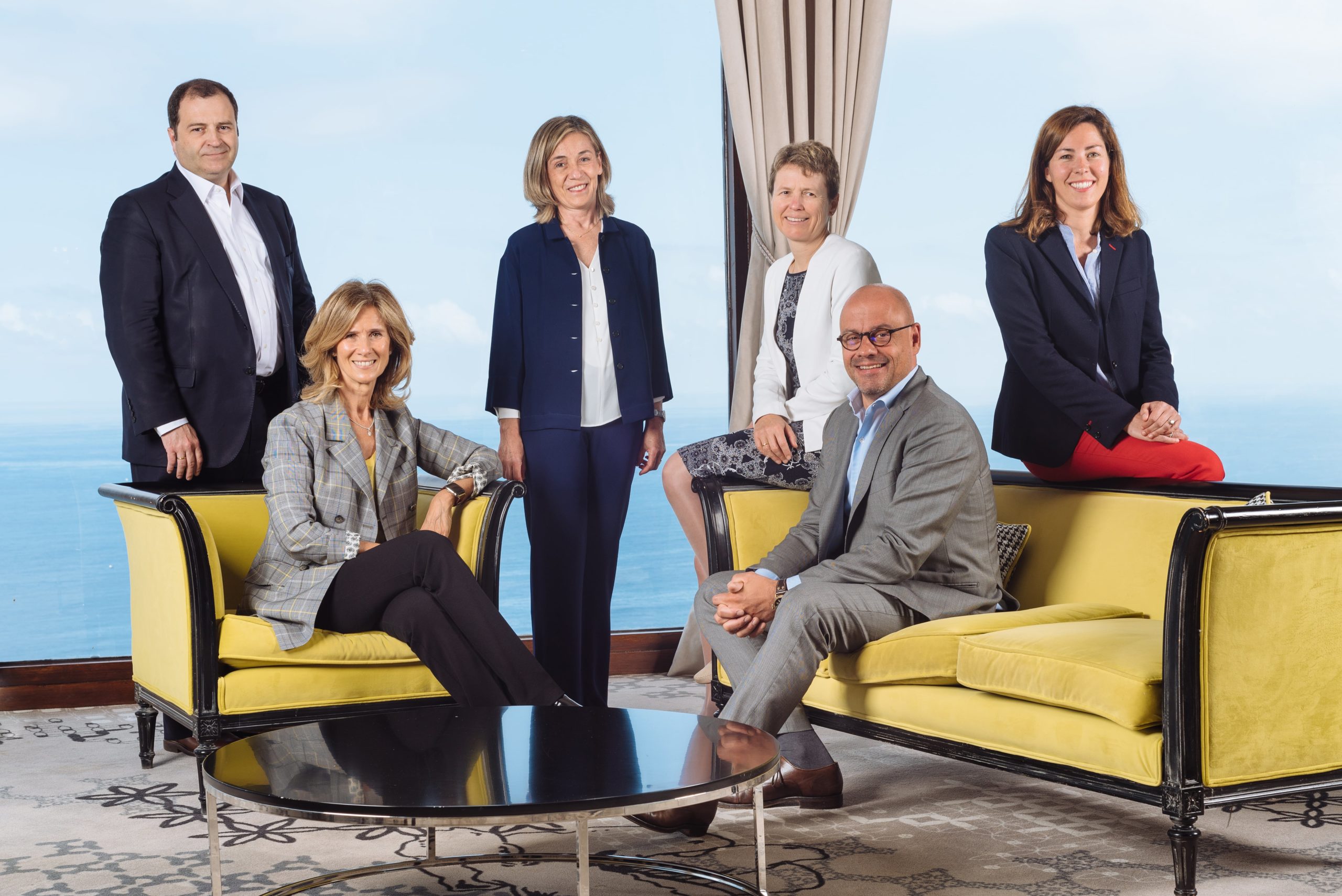