Ysios Capital Partners participates in the $36million . €25million Series B Financing of Endosense

Barcelona – September 1, 2009 – Endosense, a medical technology company focused on improving efficacy, safety and reproducibility of catheter ablation for the treatment of cardiac arrhythmias, has announced that it has received USD 36 million in Series B financing. Edmond de Rothschild Investment Partners (EdRIP) led the round, with additional participation from Neomed, GIMV, Venture Incubator AG, Sectoral Asset Managment, Ysios Capital Partners and Initiative Capital Romandie. The financing will primarily be used to fund the European commercialization and U.S. Premarket Approval (PMA) clinical study of the company’s proprietary force-sensing ablation catheter, the TactiCath®.

Josep Ll. Sanfeliu, the partner responsible for the investment in Endosense, mentions: “We have great expectations with this new investment, moreover, is in line with our strategy of participating in international funding rounds, in this case being one of the largest rounds in medical technology in Europe in 2009.” Sanfeliu highlights: “The prestigious specialized investors we have invested with, have seen in Ysios an ideal co-investor for this project and also an ideal partner to consider future investments in Spain lead by Ysios”

“This USD 36 million financing is a major achievement for Endosense” said Eric Le Royer, president and chief executive officer, Endosense. “We believe this investment speaks to the potential of our force-sensing technology and the tremendous clinical value it is anticipated to provide to physicians and patients.”

Granted the CE mark in May 2009, Endosense’s TactiCath is the first and only force-sensing ablation catheter to give physicians a real-time, objective measure of contact force during the catheter ablation procedure. It has undergone considerable pre-clinical and clinical testing, the results of which have created a solid foundation of evidence supporting the feasibility, safety and value of contact force sensing during catheter ablation.

The TactiCath has the potential to improve the effectiveness, safety and reproducibility of catheter ablation treatment of cardiac rhythm disorders, including atrial fibrillation (AF). AF is the most common cardiac rhythm disorder today, affecting more than six million people worldwide. Currently, most AF patients are treated with pharmaceutical drugs that do not address the underlying cause and have side effects, with invasive ablation surgery as the primary treatment alternative. Endosense is focused on providing this sizeable patient population with a minimally invasive treatment option that is both safe and effective. The overall market for AF treatments represents a multi-billion dollar opportunity. The current worldwide market for catheter ablation is valued at more than 500 million dollars. The atrial fibrillation ablation market has been growing at a rate of over 50% for the past 5 years.

Double-digit market growth is expected to continue for the next 5 to 10 years, driven by aging populations and safer, more effective and more widely performed ablation procedures.
ABOUT ENDOSENSE
Founded in Geneva in 2003, Endosense is a medical technology company focused on improving efficacy, safety and reproducibility of catheter ablation for the treatment of cardiac arrhythmias. The company has pioneered the use of contact force measurement in catheter ablation, with the development of its proprietary Touch+® sensor technology. Endosense’s flagship product is the TactiCath®, the first force-sensing ablation catheter to give physicians a real-time, objective measure of contact force during the catheter ablation procedure. 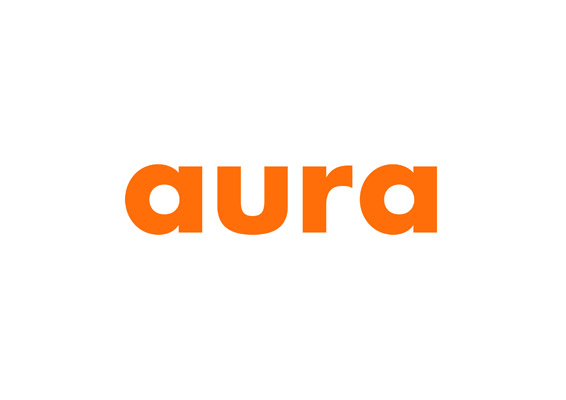 The new SAB will be comprised of seven members and will work closely with Aura’s senior management.

Martijn Negen has over 20 years of experience in pharmaceutical, biotech and diagnostic companies. 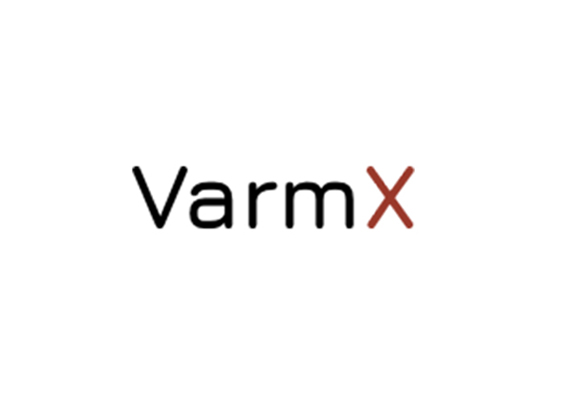