Barcelona November 21, 2012 –Inbiomotion SL, a company focused on the development of biomarkers for the prediction of bone metastasis, today announced the creation of its Scientific Advisory Board with renowned experts in various disciplines, including bone metastatic disease, biomarker development, translational research and medical oncology.

“We are very pleased to have such an impressive scientific advisory board at Inbiomotion that will most certainly guide us through a successful development of our proprietary biomarker for predicting bone relapse in early stage cancer patients,” said Dr. Roger Gomis, founder and acting CSO of Inbiomotion. “Their unique perspective will help guide us as we seek to impact the clinical management and standard of care of early stage cancer patients prone to bone relapse.”

“Working with Inbiomotion provides an exciting opportunity to interact with a high quality scientific team and shape the development of novel biomarkers that could have important implications for patient care.” said Prof. Rob Coleman.

Inbiomotion SL, a spin-out company founded by Dr. Roger Gomis from the Growth Control and Cancer Metastasis group at the Institute for Research in Biomedicine (IRB Barcelona) and ICREA. The company is focused on the development of biomarkers for the prediction of bone metastasis from primary tumor biopsies. In July 2012 Inbiomotion closed a € 2 million Series A financing led by Ysios Capital. Inbiomotion’s proprietary single biomarker codes for a nuclear protein and is able to predict which patients will relapse to the bone. It has been validated with over 900 patient samples in two independent cohorts with three independent techniques (gene expression, IHC and ISH), resulting in negative predictive value of over 95%. 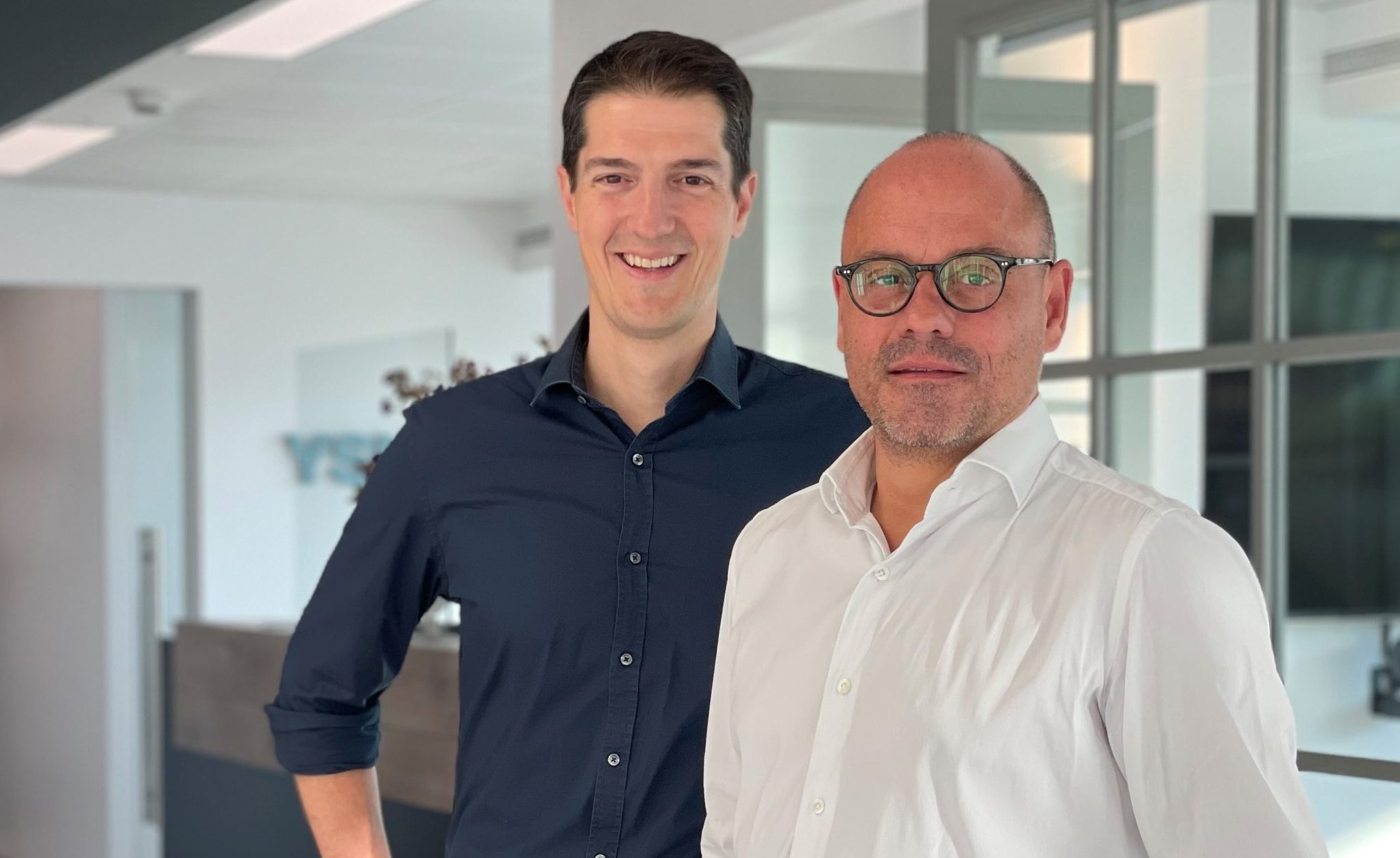