BARCELONA – June 19, 2013 – Medical diagnostics company STAT-Diagnostica has appointed Gérard Vaillant as chairman of the company’s board of directors. With more than three decades of senior leadership experience in the medical device and diagnostics sector, he brings expert industry perspective and guidance to the company as it prepares for the successive European and U.S. launches of its novel DiagCORE Near Patient Testing platform.

“We are very privileged to have Gérard join as the chairman of our board of directors,” said Jordi Carrerra, CEO and co-founder of STAT-Diagnostica. “His deep industry pedigree and proven track record of success will be invaluable to us as we move towards European and U.S. approval and commercialization of our DiagCORE platform.”

Vaillant joins STAT-Diagnostica following the company’s closing of a Series B financing round totaling 22.1 million USD/17 million Euros, which was announced May 6, 2013. Led by new investor Kurma Life Sciences Partners, the round also drew participation from new investors Idinvest; Boehringer Ingelheim Venture Fund; and, Caixa Capital Risc, the venture capital division of “la Caixa;” as well as existing investors Ysios Capital and Axis. The proceeds of funding are being used to complete development of the company’s DiagCORE platform and clinical validation of its first products.

“The DiagCORE platform represents a significant breakthrough in the area of Near Patient Testing that stands to change clinical practice in the critical care setting,” said Vaillant. “In addition to its unique technology, STAT-Diagnostica’s excellent leadership and strong investor support are what attracted me to the board chairman position. I look forward to being part of the company’s future success.”

STAT-Diagnostica’s DiagCORE Near Patient Testing platform is designed to simplify and reduce time to results for the diagnosis of certain medical conditions. The in vitro diagnostic system is a versatile, easy-to-use platform that consolidates molecular and immunoassay techniques in a single device. The first clinical applications will be directed at infectious disease detection, antibiotic resistance determination and detection of biomarkers in critically ill patients.

STAT-Diagnostica’s DiagCORE platform not only offers multi-analyte and multi-sample capabilities, but it also reduces current diagnosis times (which can take up to several days) by providing results in less than 30 minutes. The system’s rapid performance will enable improved clinical decision making by medical practitioners, delivering better patient management with direct and indirect savings to the healthcare system.

Founded in 2010 in Barcelona, STAT-Diagnostica is focused on the development of Near Patient Testing solutions where fast and accurate diagnostic results are needed. Its DiagCORE in vitro diagnostic system is a versatile, easy-to-use platform that consolidates molecular and immunoassay techniques in a single device. For more information, visit www.stat-diagnostica.com. 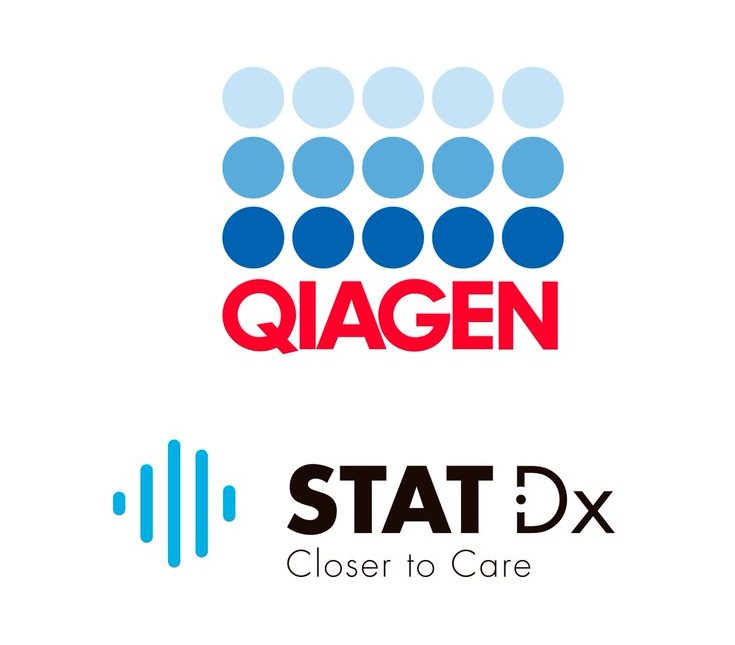