Ms. Calsada joins Sanifit with over 20 years of corporate finance and executive experience in the life sciences and technology industries. She was most recently COO and VP of Finance at Ambrx where she led the company’s finance organization during its Series A financing completed in 2005 through its acquisition in 2015. In total, Ambrx received $300 million in gross proceeds from equity and strategic transactions during her tenure. Prior to Ambrx, Ms. Calsada served as Executive Director of Finance at Sony Online Entertainment as well as practiced for several years as a certified public accountant. Ms. Calsada received a B.S. in Business Administration with emphasis in Accounting from San Diego State University and an M.B.A. from the University of Southern California Marshall School of Business.

Commenting on the new appointment, Joan Perelló, CEO of Sanifit said, “We are excited to welcome Cris to our senior leadership team, her strong leadership and first-hand expertise in the financial and strategic operations of clinical stage therapeutics development will be instrumental as we grow our business and advance our pipeline.”

Sanifit is currently conducting a phase IIb study in ESRD patients and conducting the orphan-designated development program in calciphylaxis.

Sanifit is a biopharmaceutical company focused on the development of SNF472. The company was founded in 2007 as a spin-off of the University of the Balearic Islands and expanded its activities in the USA in 2016 with the incorporation of a subsidiary with offices in San Diego. SNF472 is an experimental drug for the treatment of cardiovascular diseases linked to calcification in the End Stage Renal Disease population undergoing haemodialysis. Sanifit has completed Phase I studies with healthy volunteers and haemodialysis patients, and after a recent series C funding round of $41.3M (€36.6M), Sanifit has launched two Phase II programs in ESRD and in the orphan space in calciphylaxis. For more information please visit www.sanifit.com 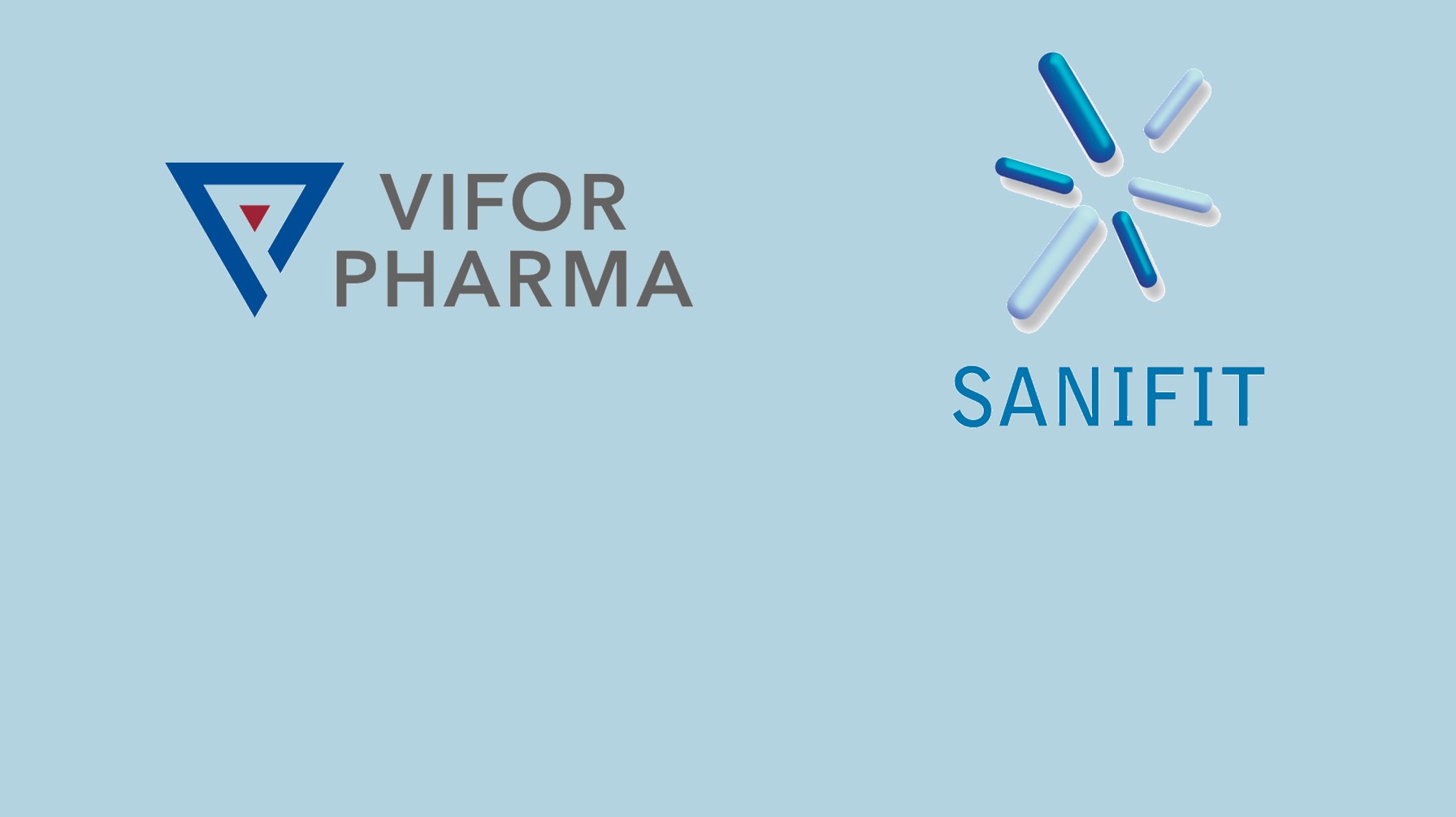