Barcelona, Spain, 18 October 2018 – AELIX Therapeutics S.L. (“AELIX”), a clinical-stage biotechnology company specialized in the discovery and development of immunotherapies for HIV infection, today announces that it has entered into a clinical research collaboration with Gilead Sciences, Inc. (“Gilead”), a research-based biopharmaceutical company that discovers, develops and commercializes innovative medicines in areas of unmet medical need, to jointly evaluate proprietary investigational products in a strategic clinical study aimed at achieving a functional cure of HIV infection.

The collaboration will enable the conduct of a clinical study, entitled AELIX-003, to investigate the safety, tolerability, immunogenicity and efficacy of a regimen containing AELIX Therapeutics’ HTI T-cell vaccine and Gilead´s Toll-Like Receptor 7 (TLR7) agonist vesatolimod in HIV-infected individuals on antiretroviral therapy.

Vesatolimod is an investigational potent and selective oral TLR7 agonist that directly activates plasmacytoid dendritic cells.  In this study, vesatolimod is expected to activate expression of HIV in the body, and to enhance the vaccine-induced immune response leading to the elimination of virus-infected cells. Currently, vesatolimod is under clinical evaluation by Gilead in virally suppressed HIV-infected individuals.

The vaccine’s HTI immunogen contains specific HIV antigenic regions toward which there is an enriched T-cell immune response in those individuals who have “controller phenotypes”, meaning they can control the HIV to a large extent without taking antiretroviral drugs. The HTI vaccine is aimed at refocusing the immune response to especially vulnerable sites in HIV, including viruses activated from reservoirs.

AELIX-003 is a double-blind, placebo-controlled study that will be conducted in approximately 90 participants who have started antiretroviral therapy during early HIV infection, enrolled at various clinical trial sites in Spain. All participants will be on antiretroviral therapy upon starting the study, with their HIV viral loads controlled under the limits of detection. Following exposure to the vaccine/vesatolimod, all participants, under careful monitoring, will temporarily stop their antiretroviral drugs to determine if the intervention is effective in keeping their HIV levels under control. The initiation of AELIX-003 is targeted for early 2019.

“Maintenance of viral remission without antiretroviral therapy represents the next frontier in HIV treatment. We are excited to be collaborating with Gilead on this project, our first step to show the potential of our HTI immunogen as the backbone of combination regimens for maintenance of viral remission”, said Dr Lance Berman, AELIX´s recently appointed Chief Medical Officer.

“Gilead is committed to the research and development of new therapies that may help inform potential cure strategies for people living with HIV,” said John McHutchison, AO, MD, Chief Scientific Officer, Gilead Sciences. “This collaboration will bring together two promising investigational agents that are already being tested independently in early-stage trials. Gilead looks forward to working with AELIX Therapeutics on this innovative clinical research effort.”

Issued for and on behalf of AELIX Therapeutics S.L. by Instinctif Partners.

AELIX Therapeutics is a clinical-stage biotechnology company based in Barcelona, Spain. It is focused on the development of a therapeutic HIV vaccine to be included in cure/eradication strategies. AELIX Therapeutics is a spin-off of HIVACAT, the Catalan public-private consortium conducting cutting-edge research in this field. AELIX holds a worldwide, exclusive license for the development and commercialization of the HTI immunogen. The company was incorporated in November 2015 and completed an €11.5M ($12.5M) Series A funding shortly thereafter. For more information, please, visit www.aelixtherapeutics.com.

Gilead Sciences, Inc. is a research-based biopharmaceutical company that discovers, develops and commercializes innovative medicines in areas of unmet medical need. The company strives to transform and simplify care for people with life-threatening illnesses around the world. Gilead has operations in more than 35 countries worldwide, with headquarters in Foster City, California. For more information on Gilead Sciences, please visit the company’s website at www.gilead.com.

The HTI immunogen was designed by Dr Christian Brander, Chief Scientific Officer of AELIX Therapeutics and head of the IrsiCaixa Host Genetics and Cellular Immunity group, and colleagues. It is based on the observation that T-cell responses to certain regions of HIV are enriched in individuals with a non-progressor clinical phenotype. The HTI immunogen combines these regions in a vaccine immunogen. The HTI sequence design is driven by functional immune data from close to 1,000 individuals from four different cohorts on three continents (Mothe et al. 2011). It does not rely solely on sequence conservation, density of HLA binding motifs or HIV gene expression levels and kinetics. The predictive power of HTI directed T-cell responses on in vivo virus control has been validated in unrelated cohorts and through sub-studies in samples from earlier vaccine trials, including the STEP trial. Preclinical data shows that immunization with HTI in mice and macaques elicits strong and broad T-cell responses (Mothe et al. 2015). 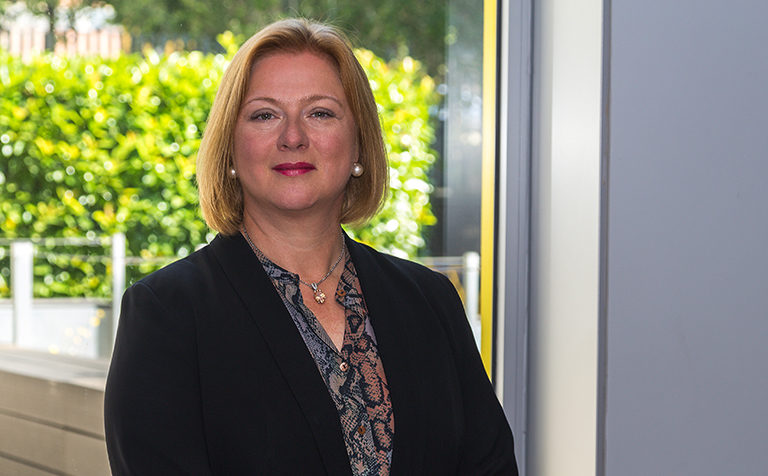 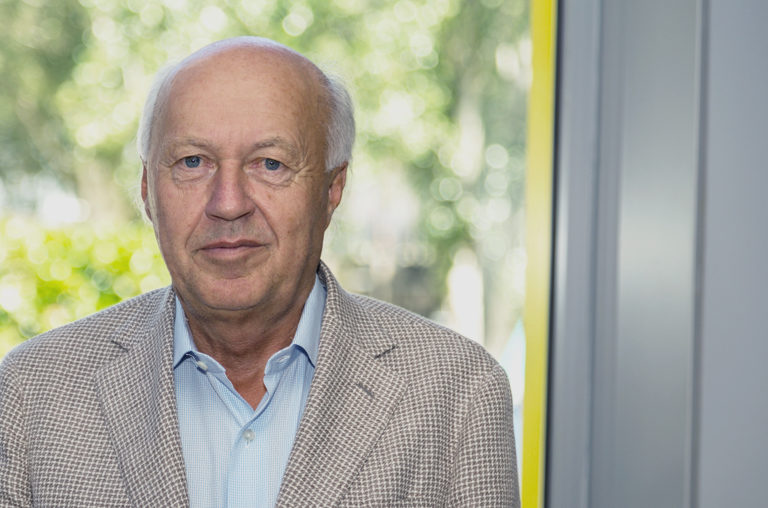 Dr. Hecht joins the company as the first patient has been enrolled in the company’s phase I clinical trial for the assessment of its proprietary HTI vaccine.