The Steering Committee decided to terminate the study after enrollment of 74 patients, when an interim analysis found overwhelming evidence confirming that safety and performance objectives were already met.

The published results are as follows:

“The ANA System represents an exciting new treatment option in ischemic stroke, where time is brain,” said Lead Author and Principal Investigator, Dr. Alejandro Tomasello, Hospital Vall d’Hebron in Barcelona. “Achieving the highest degree of reperfusion with the minimum attempts, ideally in a single pass, has been described as a robust predictor of favorable outcome. The ANA System performed very well in this regard.”

Anaconda’s investigational ANA Catheter System consists of unique, funnel-shaped delivery and aspiration catheters to be used in combination with a stent retriever. When deployed, the funnel self-expands and directly conforms to the artery diameter up to 5mm. It is designed to locally restrict flow and allow full thrombus extraction without fragmentation. The SOLONDA study aims to validate earlier testing that achieved statistically significant improvement in revascularization rates at both first and third pass.

“The SOLONDA multi-center study results are excellent and consistent with early single-center findings that were published in the Journal of Neuroradiology in December 2020,” said Francois Salmon, CEO of Anaconda Biomed. “We look forward to the opportunity to bring the ANA System to the many physicians and patients affected by ischemic stroke.” 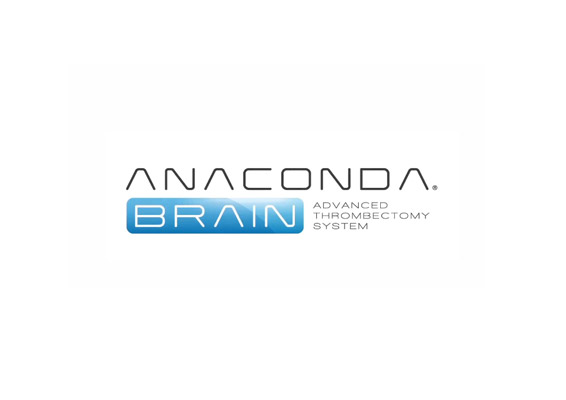 This venture debt operation is supported by the European Guarantee Fund (EGF) — part of the €540 billion EU response to the economic impact of COVID-19.